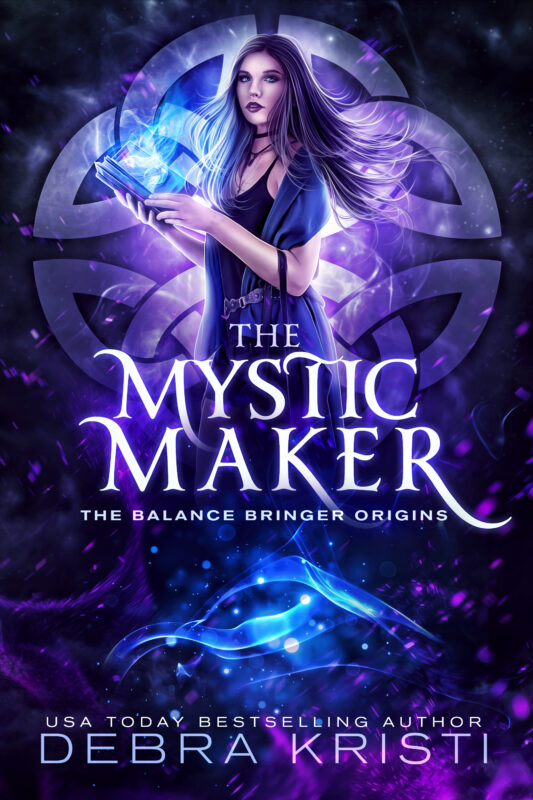 Destiny can be a witch… or an ancient elven mystic.

Destiny can be a witch… or an ancient elven mystic.

Bree is a high-school witch, but not if her dad gets his way. Magic is not allowed under his roof. He says if Bree ignores the ability, it will go away. She doesn’t agree. How can she deny who she truly is?

The moon’s energy is intense on the anniversary of her mom’s death. Something magical is working overtime to get her out of her dad’s house and to her brother’s coven for a celestial-bound ceremony, an opening of communications between worlds. An ancient elven mystic from the other world wants Bree present. Wants Bree to be The One—her chosen successor.

What does being The One mean? Absorbing the knowledge, understanding, and magical strength of the ancient elf. Becoming the new mystic to the Balance Bringer. But becoming The One also means leaving her family and friends, her entire world…forever. Even if Bree were to agree to such a sacrifice, other forces want to make sure that doesn’t happen. And they’re willing to do just about anything to stop her.

Find out what it takes to inherit the wisdom and knowledge of the ancient elven mystic in this Balance Bringer Chronicles Origins story, The Mystic Maker—an urban fantasy adventure ideal for fans of Harry Potter and Shadowhunters. 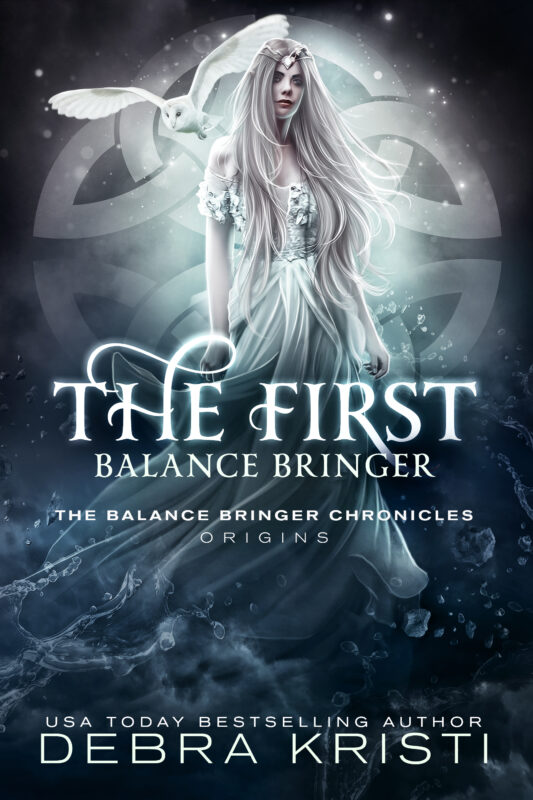 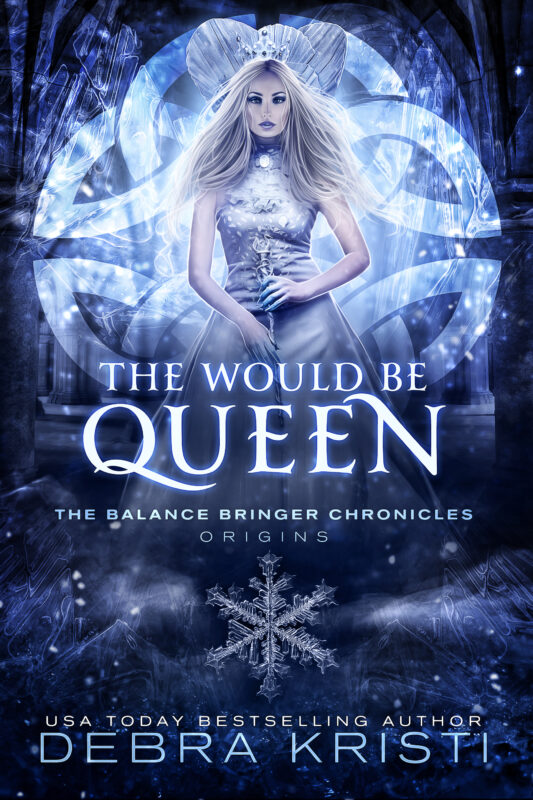 The Would Be Queen 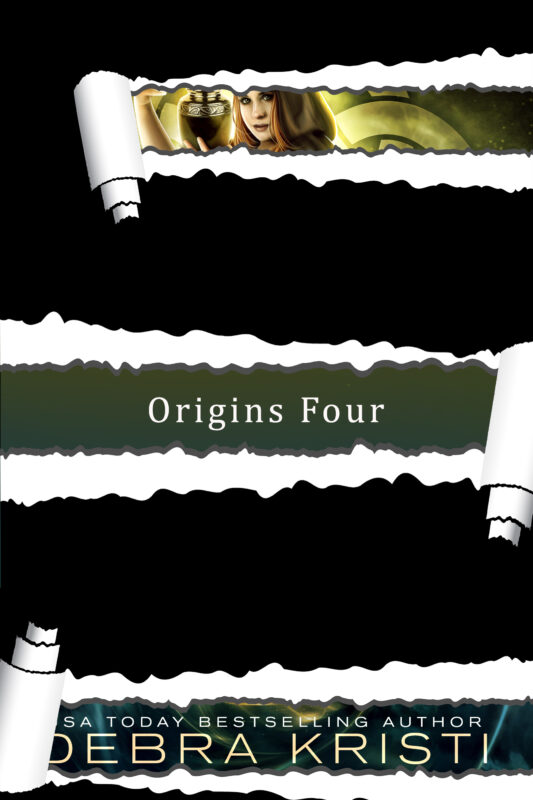