This month I’m touring the blogosphere promoting The Moorigad Dragon and Reap Not the Dragon. Follow along. In honor of all things Dragon I thought it would be fun to do two thing: 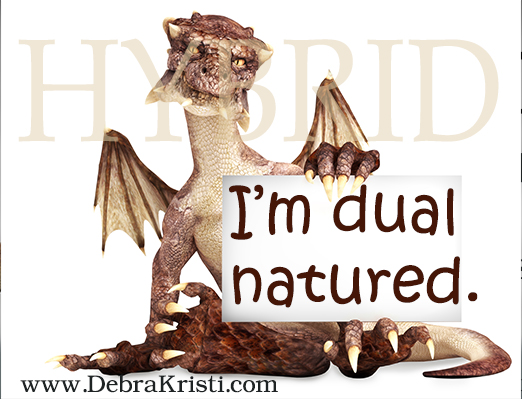 In The Moorigad Dragon, Kyra is not your average dragon shifter. She is a Moorigad, a blending of two dragon species that are less than compatible in the merging bloodline. She is half Water Dragon and half Fire Dragon.

When the two blood lines converge within one offspring a war for control ensues. Both dragon genes attempt to establish dominance, neither winning. The result is an emotional storm of a dragon shifter in less peak form than any true-blood dragon. But all Moorigad’s can choose to renounce one heritage in favor for the other by way of a sacred ceremony—something magical. What will Kyra decide to do? 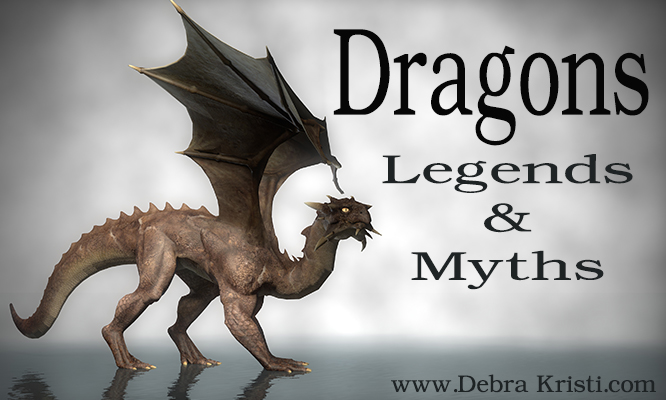 *The following is from April 9th, 2012 Immortal Monday – A Dragon’s Birth Revealed*

The word “dragon” is derived from Greek, meaning “dragon, serpent of huge size, water-snake”. That pretty much describes the two most distinct cultural dragons celebrated.

All these cultures – continents apart – how did they create myths, legends, and folklore so similar?

It is speculated that original myths may have been born from the discovery of dinosaur fossils. That’s one plausible theory. Adrienne Mayor wrote a book on the subject titled The First Fossil Hunters. Imagine early excavators unearthing massive dinosaur bones without any knowledge of the dinosaurs’ existence? What were they to think? Likewise, without such knowledge, where did the idea of a dragon come from to even apply to the discovery of the bones?

The anthropologist David E. Jones argues in his book An Instinct for Dragons that humans have inherent reactions to creatures such as large cats, snakes and birds of prey. Note that dragons are often made up of features from these creatures. His hypothesis is we, as a people, created a beast to include all these things out of fear. In other words – a creation of the mind.

But globally? Possibly – when you look at it coming from a source such as say… the Bible.

Dragons are mentioned approximately 22 times in the Old Testament. The majority of these are easily discounted when we see how the term is used. But in Isaiah 27:1 we see the Lord slaying the mighty sea dragon:

In that day the LORD with his sore and great and strong sword shall punish leviathan the piercing serpent, even leviathan that crooked serpent; and he shall slay the dragon that is in the sea. – King James Bible “Authorized Version”, Cambridge Edition.

Is this our one true reference to a dragon? Job is considered the oldest book of the Bible. There you may find various references that sound similar to dinosaurs. It depends on your take.

In 1977, when Carl Sagan published his Pulitzer Prize winning novel The Dragons of Eden: Speculations on the Evolution of Human Intelligence, he suggests that dinosaurs weren’t completely wiped out by the great ice age and for a period the survivors co-existed with humans. Actual visual sightings of prehistoric dinosaurs spawned the birthing of the dragon. He is not alone in thinking this way.

We were raised, schooled, in the notion that dinosaurs were long since extinct before man walked the earth. But if Carl has his facts correct, he makes a very interesting point…

“The most recent dinosaur fossil is dated at about sixty million years ago. The family of man (but not the genus Homo) is some tens of millions of years old. Could there have been manlike creatures who actually encountered Tyrannosaurus Rex? Could there have been dinosaurs that escaped the extinctions in the late Cretaceous Period?” – The Dragons of Eden: Speculations on the Evolution of Human Intelligence.

Where do you think the original spark of inspiration began that created the dragon myths and legends?