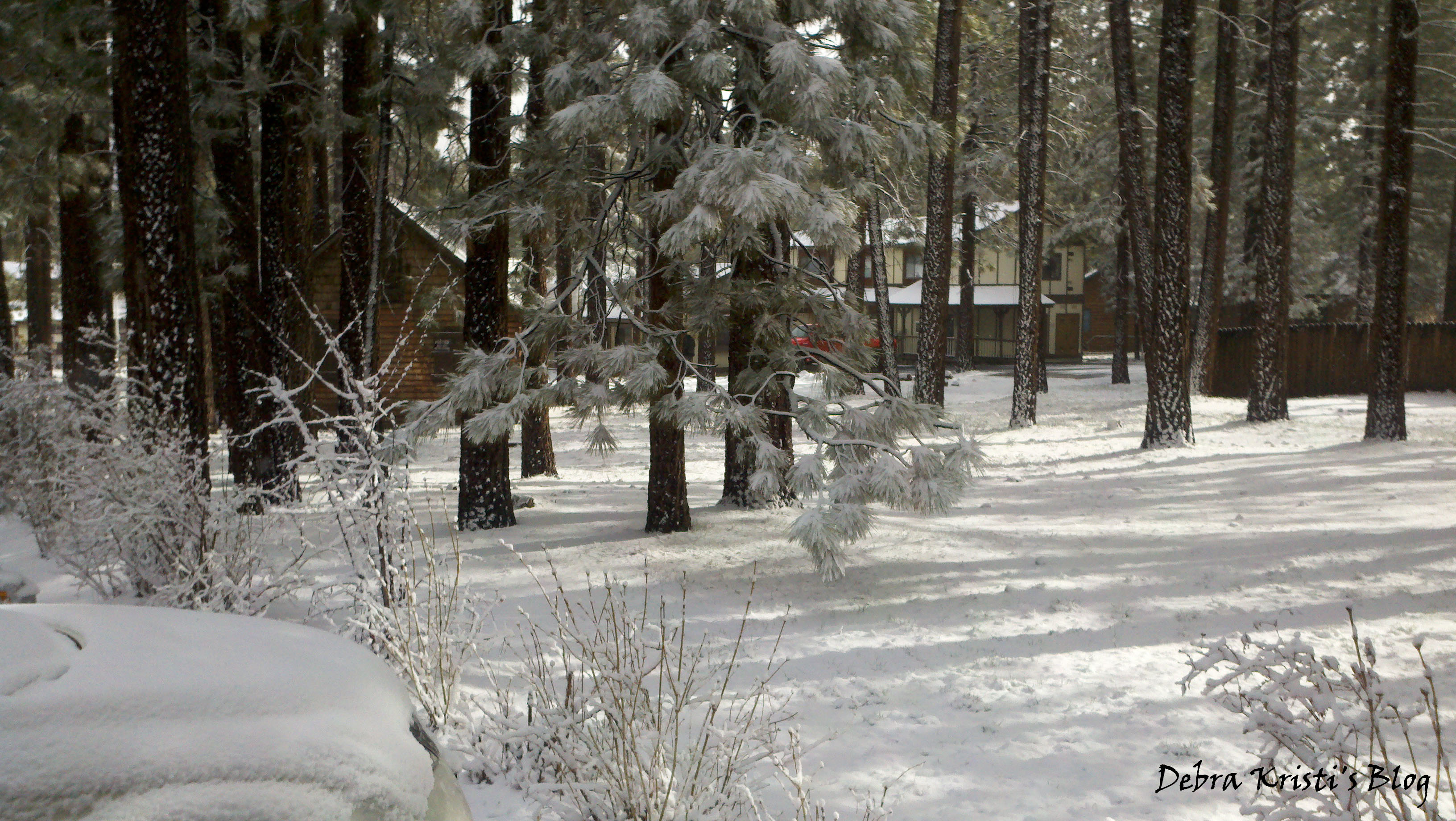 Where was I Wednesday? Getting ready to check out of my week of edit paradise, I awoke to a sea of white outside my window. All that after a night of babies crying and men coughing into all hours of the night. I was driving down the mountain at a snail’s pace with a HUGE coffee, a busted phone and very little sleep. No post went up. But you know what? That isn’t the reason you didn’t get a post. It was because I am a selfish little writer and I spent too much time on editing and revising while I could. Sorry. I thank everyone who popped in looking for me. You are all amazing.

I have been slow getting back in the saddle as I returned to another kind of mountain – mountains of laundry. Piles of dishes in the sink and unnavigable rooms (kids). Not to mention the lack of food present in the house. I had my hands full. Do you ever feel buried in the day-to-day? That’s me – daily.

You might remember I presented a challenge to you last Friday. I am so excited!  I had a couple of takers! If you haven’t already been introduced to the fabulous Lynn Kelly, read on and follow the link to her blog for the full story. I promise, you won’t be disappointed. She took the challenge and ran with it. I LOVE her story! FABULOUS! While you are there, stay and check out her digs. She is the amazing author of several middle grade books. We were lucky enough to recently grab one so we can start reading it here at our home. So cool!

Stepping toward the window to raise the blackout shades, floor planks shifted under her like a carnival funhouse. Earthquake!

Before she could duck, another jolt tossed her right smack onto her tailbone. Dazed and panting, she trembled as a drumroll thundered, accompanied by screaming whistles.

To get the whole story head on over to Lynn Kelly’s Random Acts of Writing.

And introducing a new writer to our twitter and blogging community: Mel from Royal City Living. She’s just starting to set up her social media presence so let’s give her a hand folks. Head on over and say “hi” and hit the twitter follow button. 🙂 @MelDawn on twitter.

I threw the glass down and leaped out of bed, yanking the curtains open. The sunshine was blazing in the sky. Grabbing the binoculars from my window sill…

To get the whole story head on over to Mel Dawn’s: Royal City Living.

Now, with it being Friday the 13th, I couldn’t let it pass without a little something-something of my own. I was surfing through one of my favorite artist’s sites and saw this number. I was inspired for the following flash fiction piece.

Seen Through the Eyes… 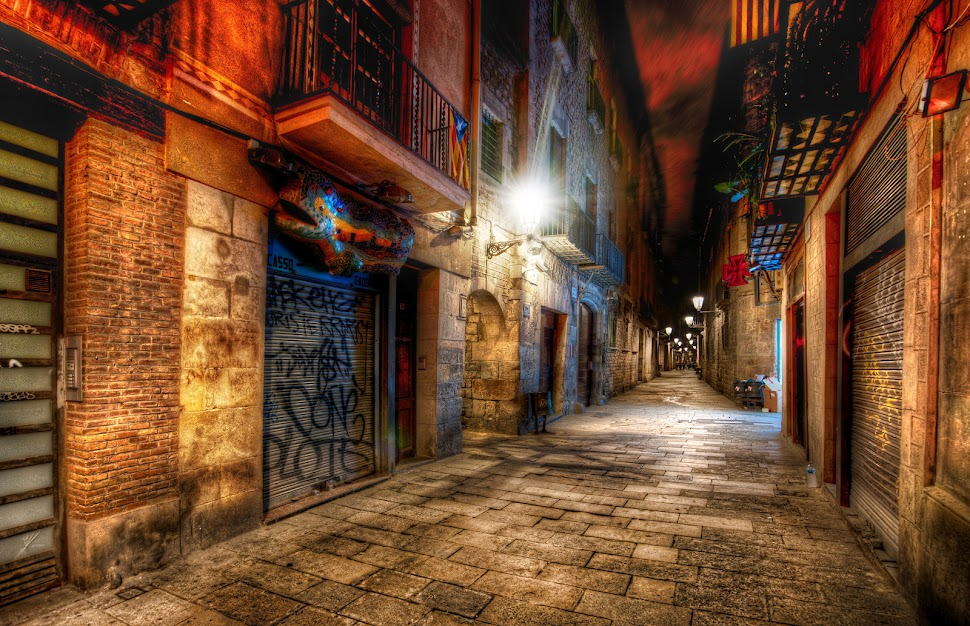 Her boots hit the pavement with a heavy thunk. Rising from a crouch, she took to the alley like she had so many times before, without a care for life or loss. She merely existed, here among it’s filth and grime. She couldn’t smell the stink of rotten vegetables or human excrement. Long ago she had stopped caring. The event had changed something in her – a disconnect.

It was the boy who drew her here now. Brought her to this dingy alley, half-way across the world from where it all began. She’d seen him only that one time, but it had been enough to peek her curiosity – give her a mission. Something she’d not had since avenging Tregor’s death.

She rarely walked at street level anymore. It made her itchy. She knew they couldn’t see her unless she willed it so, and yet… being so close to what she once was…

Shrugging  the discomfort from her shell, she climbed atop an old dented dumpster and waited. Lights brightened the stone walk, filling the night air with a slow inconsistent hum. Highlighting the minute dust particles the wind saw fit to push about. Somewhere a couple bicker over wine and who has or hasn’t had too much to drink. Their shuffling foot pattern betrays them.

Company arrives in the form of a small scrawny cat. His fur the color of a mixed box of chocolates, badly caked in caramel. The stray desperately needs a bath, but who was she to give it to him? Just because the dumb cat was perceptive enough to see what others could not, it didn’t mean she should befriend him.

“Shoo,” she says. Flicking her long fingers at the hungry feline.

Refusing to budge, he skitters a step, meowing.

He steps into the alley, bags of trash in hand. The cat is forgotten as she is now riveted by the boy. “Look up.” She mouths, knowing he won’t see her. That’s not the point. It’s the eyes. She must see the eyes again. Having seen him briefly on a television news interview; it was the thing that drew her here.

Bags at the curb, he turns for the door.

No. She twitches, fearing there will be no glimpse tonight. The cat yowls, jumping away. The boy turns staring at the spot the cat just sat – the spot where she now remains crouched.

It has to be. It’s the only explanation. His large brown eyes blink, then turn away. But she got what she wanted. Jumping down, she spreads her long dark wings and remembers the last life he lived. The life with her.

25 thoughts on “A Friday Challenge in Flash Fiction Met”