No April Fools here. That’s not my style. If it’s material of this manner you are searching for I have a great source for you! Head over to Colin Falcon’s blog. You won’t be sorry after boning up on some of the best April Fools pranks history has recorded. I’m talking about spaghetti trees and flying penguins – oh my!

But games – yes, games. That’s what I want to talk about. It’s the time we’ve all been waiting for! You have been waiting haven’t you? I’m not talking about Row80. Although that begins today as well. To see what I plan to accomplish this session check out my new goals here.

Today marks the premier of season two for The Game of Thrones. I can’t begin to tell you how excited I am. Shows as great as this one don’t grace our televisions nearly enough. If you’re a fan then you know what I’m talking about. If you haven’t had the pleasure, you might want to check it out. Netflix it, Amazon live stream, whatever you need to do. 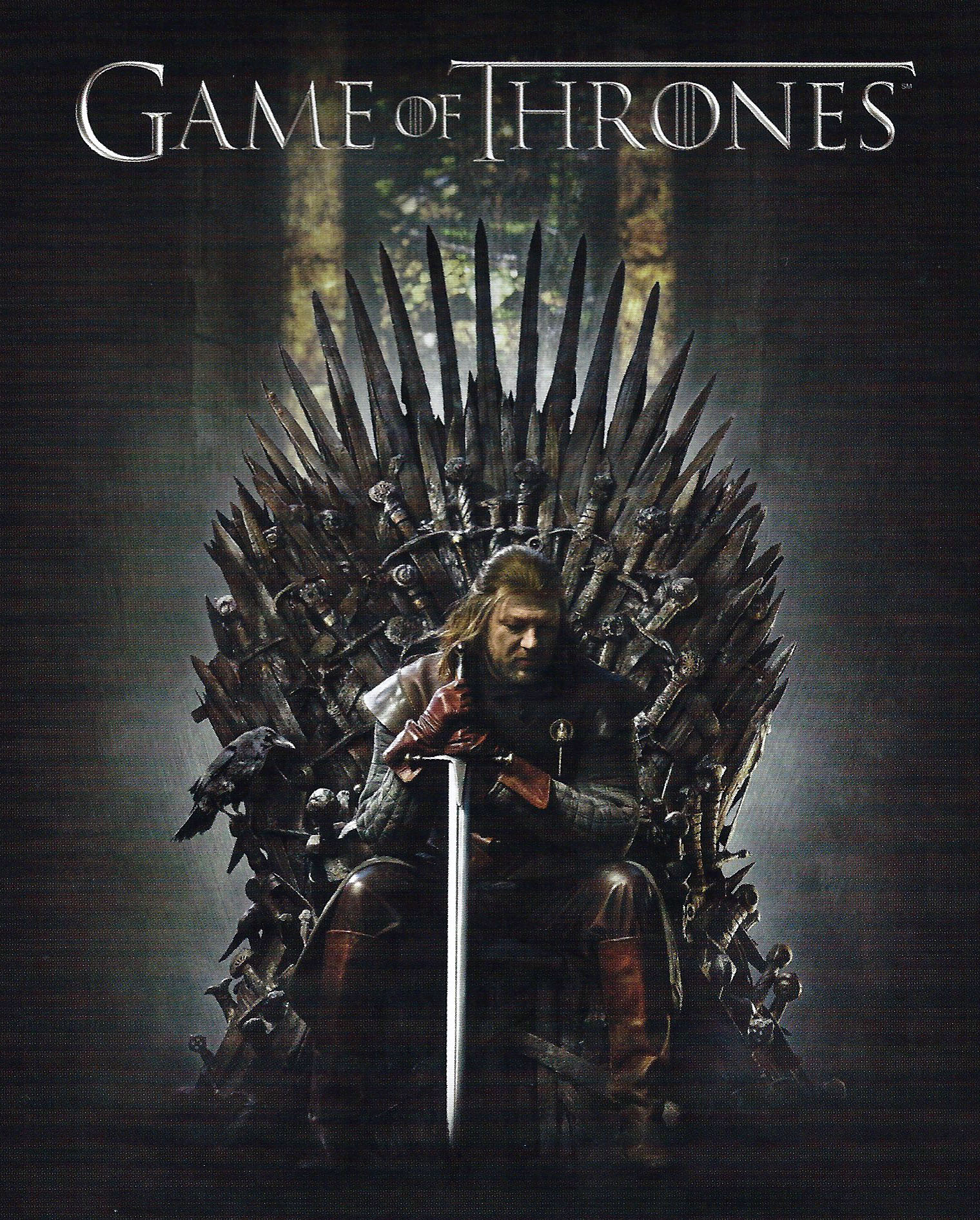 Have you read the books? If so, then you know what a compelling story it is. So many well developed characters. There’s someone for everyone to relate to. Based on the novel A Song of Ice and Fire by George R. R. Martin, the HBO series has amazed fans and made a splash in the awards arena. In 2011 it took home the Golden Globe in addition to 11 other awards in a total of 41 nominations! Can you beat that?

When the season concluded last June, viewers were left teeter tottering on the edge wondering what was to befall their favorite characters. With so many committed to the quest for the throne a lot of conflict has arisen. Per the story’s tag – Five Kings. One Throne.  Clearly disappointment will be dealt in a nasty way.

Beyond the battle for the crown something is amiss. On the other side of The Wall dividing the kingdoms from the North the things that linger there may once again be active after many years of silence.

I don’t know about you, but the character arc I’m most looking forward to is that of Daenerys Targaryen in this coming year.

Cersei Baratheon: Queen of the Seven Kingdoms, Cersei is conniving and ruthless. A protective mother, her children are the product of incest and not true heirs to the throne. Though it needs to be proven. Even before her marriage to King Robert Baratheon she was involved in an unhealthy and immoral relationship with her twin brother. Tisk, tisk.

Tyrion Lannister: What he lacks in size he just might make up for by possibly being one of the smartest players in the game. Currently serving as the hand of the King for his father, Tywin Lannister, Tyrion is the richest Lannister of the bunch.

Jon Snow: Bastard is a dirty word where I came from, but here it seems to be accepted. That’s what Jon is, half Stark by blood, son to Ned Stark. Taking the last name Snow for his date of birth. Jon joined the Night’s Watch and now patrols the nigh at The Wall under the steward of Lord Commander Mormont. His direwolf is named Ghost.

Daenerys Targaryen: Princess of House Targaryen and a newly widowed khaleesi, Daenerys lives in exile in Essos. Her grief has not stopped her from strategizing her return to the Seven Kingdoms to take back the throne. She is definitely one to watch closely.

Tonight’s the big night. Will you be tuning in?

Know that I always appreciate your time and love it when you stop by, plus take the time to comment. Huge thanks! If you enjoyed this piece or any of my previous pieces, I’d be delighted to have you follow via email or RSS for any future posts!

21 thoughts on “Let The Games Begin”