To continue further may spoil parts of the book if you have not read it yet. It is suggested you have read the book first. This page is simply be used as a guide or for clarification. Proceed at your own risk. 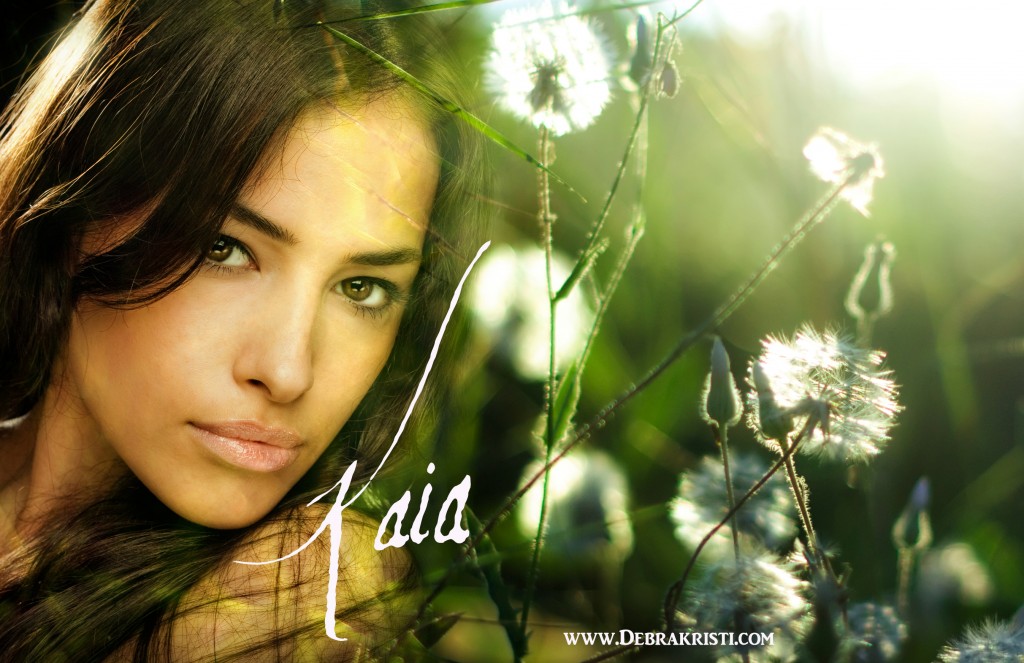 “Dawn of the Triune in deception and blood.”

A Leo by birth, Kaia is ruled by her heart. Born and raised in the realm of Hiddenkel, she is the first daughter of the Fae King Marduk Raine and Nerine Raine of the Undine Warrior Clan. At the age of thirty-three, and before her mother fled the realm, Kaia died in Hiddenkel at the hands of her aunt Dreya. At an extremely young age her Balance Bringer blonde hair and Sectoral Heterochromia eyes were camouflaged by Madame Marrouske. Her hair is now brown, as is her eyes. 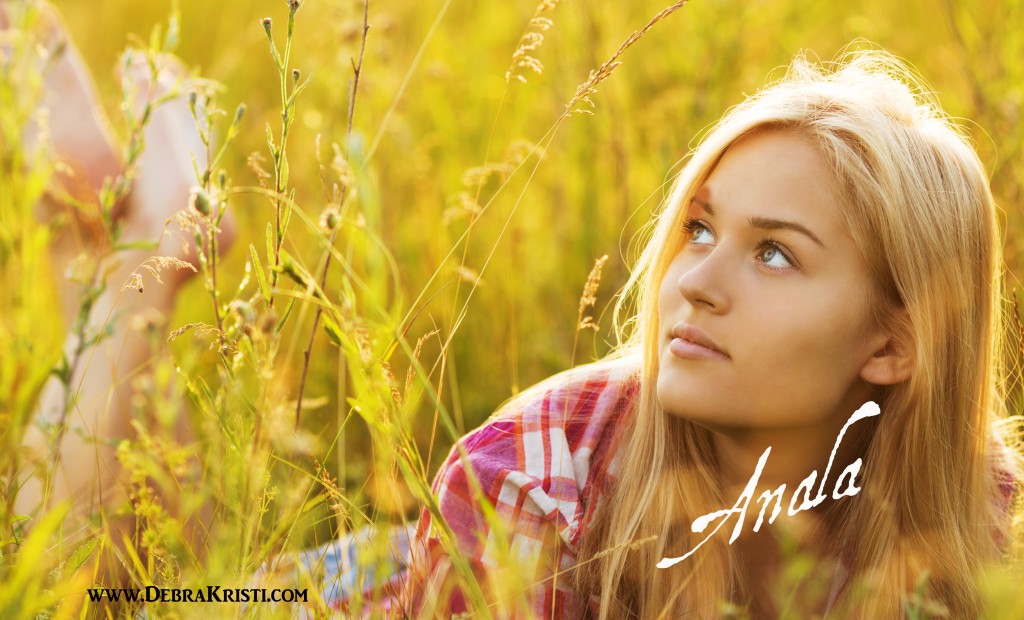 “The awaited Phoenix Resurrected of Scorpio.”

Born out of sign, Anala is a Libra (October 19th) but prophesied to be a Scorpio on the eve of Sagittarius (November 20th). Originally from the realm of Hiddenkel, she is the second daughter of the Fae King Marduk Raine and Nerine Raine of the Undine Warrior Clan, and was raised in a small desert community in California with no knowledge or her true-self. Only hints from the dream-walks she shares with her sister Kaia, her green-eyed Tracer Jaden, the seducer Dohlan, and others. Having lived many lives, she has not yet begun to remember. But her Tracer Jaden has always been at her side. Anala has mid to long blonde hair, Sectoral Heterochromia eyes (blue, green, and brown), and a red, malformed starfish shaped birthmark above her left eye. 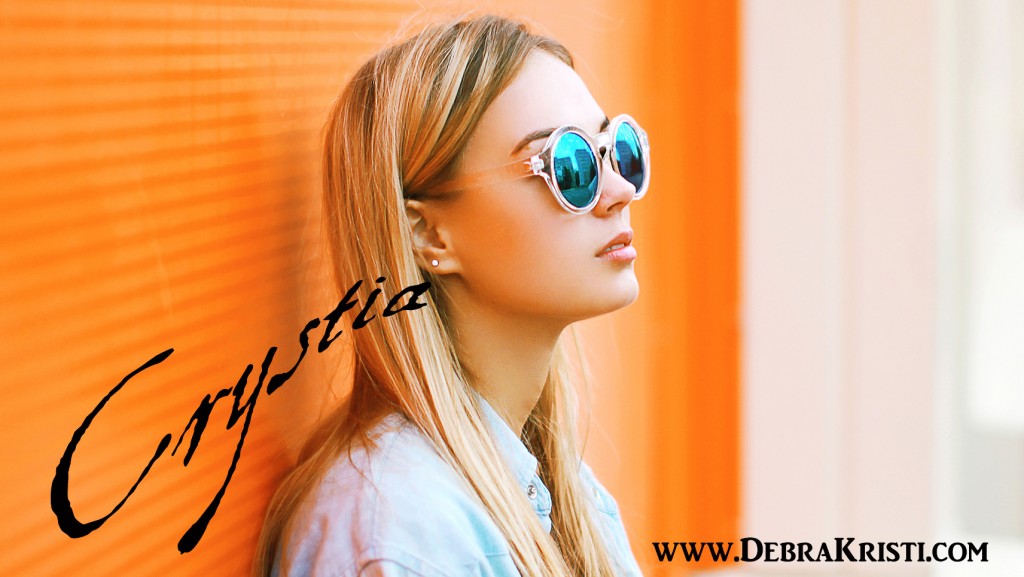 “Heart of the sisterhood bound through love.”

Seventeen-years-old (just), Crystia is a Capricorn and prefers to dress in retro thrift store finds. Originally from the realm of Hiddenkel, she is the third daughter of the Fae King Marduk Raine and Nerine Raine of the Undine Warrior Clan.  Like her sister Ana, she was raised in a small desert community in California. She spends her free time volunteering at the Feline Preservation Center where she discovered she could talk to the cats. Wafer thin, with sun-bleached, forever long hair, she hides her Sectoral Heterochromia eyes with blue contacts. 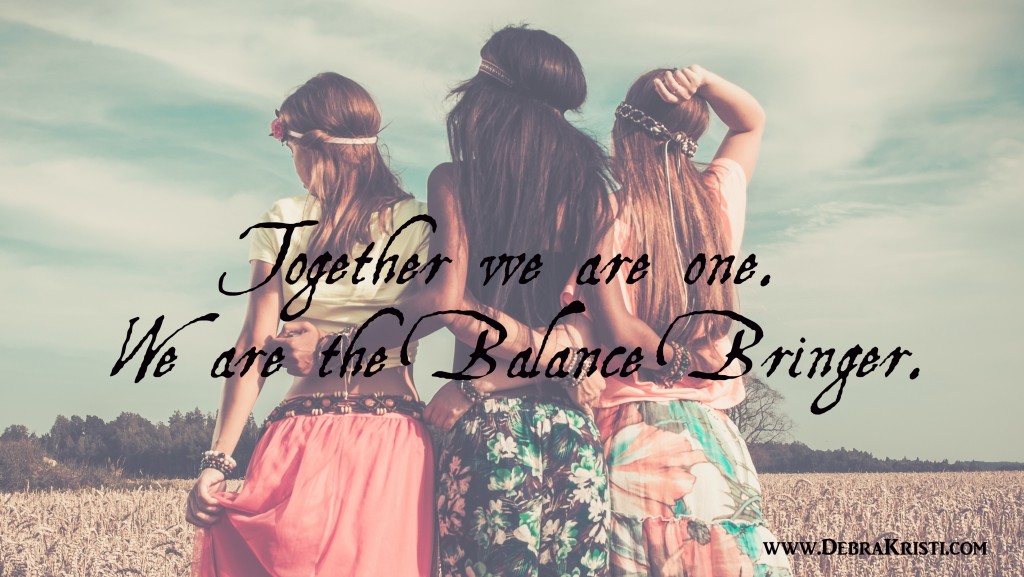